Original Article from The Verge

Amazon and Nike have partnered to help the apparel maker sell its shoes on the e-commerce giant’s website as a way to curb counterfeiting, according to Bloomberg. The deal is a big win for both companies. It gives Nike a better grip over regulating the sale of knockoffs from third-party sellers and official products bought wholesale by unlicensed distributors on Amazon.com. On the other end, the deal gives Amazon a sizable new source of revenue in the apparel and footwear market, both important sectors in a broader push from Amazon to make headway in clothing and fashion.

NIKE SELLS SHOES ON ZAPPOS, BUT NEVER BEFORE ON AMAZON.COM

Nike has in the past sold its shoes through Amazon-owned Zappos.com. However,  the company has never allowed Amazon to sell its products directly, unlike competitors Adidas and Under Armour, both of which have large, custom storefronts on the site. So beyond cutting out the third-party sellers that hock Nike products without the company’s blessing, this deal would give the shoemaker access to a whole new segment of consumers who shop primarily on Amazon and may be willing to switch traditional in-store purchases, like shoes, to online ones.

This all bodes well for Amazon’s new Prime Wardrobe initiative, too. Announced just yesterday, the Prime Wardrobe program will ship consumers clothes from eligible partners in a resealable return box with a prepaid shipping label. This try-before-you-buy approach could at some point expand to footwear, which would further cement Amazon’s retail dominance by undermining Foot Locker, Finish Line, and Dick’s Sporting Goods. 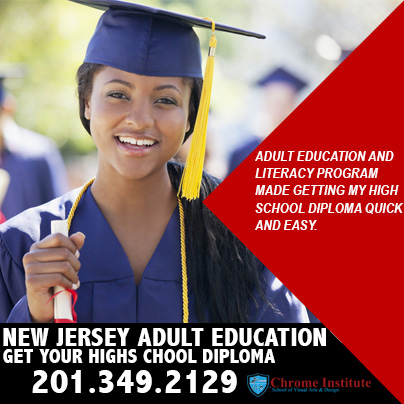 Victoria’s Secret model Adriana Lima: ‘No pressure at all’ to look...